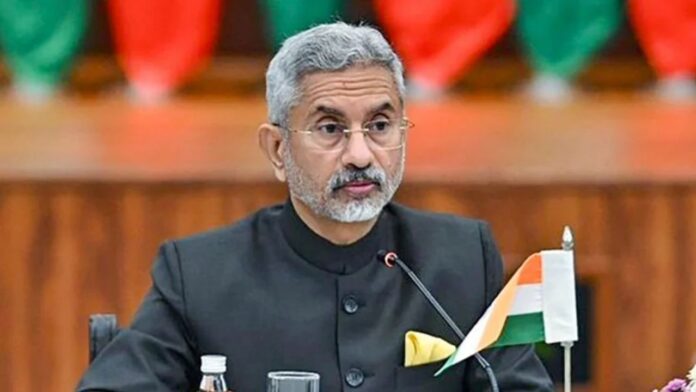 Indian External Affairs Minister S Jaishankar has warned nations against getting sucked into a debt trap by accepting aid from China.

Jaishankar’s comments came during a discussion on the theme “Regional order and security in the Indo-Pacific” at the Munich Security Conference on Saturday. He was speaking alongside his Australian and Japanese counterparts, Marise Payne and Yoshimasa Hayashi.

“It’s a problem we’re having with China. And the problem is this – that for 45 years, there was peace, there was stable border management, there were no military casualties on the border from 1975,” he was quoted as saying by Hindustan Times.

“That changed, because we had agreements with China not to bring military forces [to] the Line of Actual Control and the Chinese violated those agreements. Now, the state of the border will determine the state of the relationship, that’s natural. So, obviously, relations with China right now are going through a very difficult phase,” Jaishankar said.

Jaishankar also cautioned the countries against getting caught in a debt trap by accepting China’s assistance. “International relations are competitive, every country will look for opportunities and see what it can do but while doing so, it’s in their own interest to be prudent about what they’re getting into,” he said.

“We have seen countries, including in our region, being saddled with large debts. We have seen projects which are commercially unsustainable – airports where an aircraft doesn’t come, harbours where a ship doesn’t come. I think people would be justified in asking themselves what am I getting into. In the case of unsustainable projects, debt becomes equity and that becomes something else”, the minister warned.