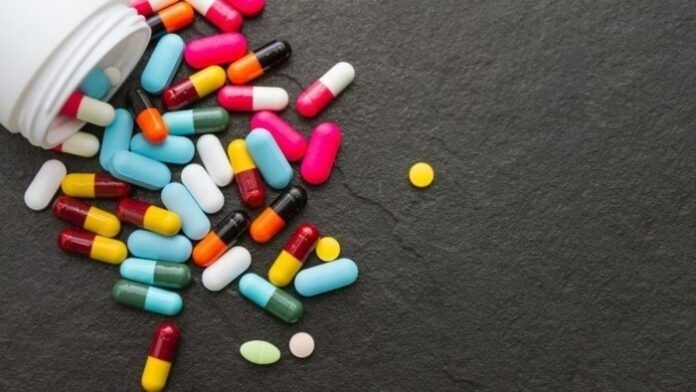 The Indian Pharmaceutical Market (IPM) is expected to grow between 6 and 8 percent on a year-on-year (YoY) basis in the FY23.

Hence, the growth has been capped due to the high base effect and inventory stocking in FY21 on account of Covid-19-led disruption in supplies of key starting materials.

API (Active Pharmaceuticals Ingredient) businesses are also expected to report high single-digit growth in FY23 due to a demand uptick and the overall revenue growth is expected at 9-to-10 percent YoY.

The India Ratings and Research (Ind-Ra) said in a research note that it has maintained a neutral outlook for the Indian pharmaceutical sector for FY23.

The agency said that higher Capex in lieu of the ‘Production-linked Incentives’ (PLI) scheme will restrict the quantum of free cash flow generation during the year.

“Large players are adequately capitalized to make bigger investments to adjust for the ongoing fundamental shift in market opportunities,” the note said. While cost-cutting measures remain a priority for Indian companies, interim disruptions such as high raw material costs and logistic expenses will put pressure on the level of free cash flow generated.

“Ind-Ra does not expect the sector’s liquidity to face a major risk, despite similar maturities levels in FY23 and FY24. Large pharma companies generally have large cash balances, which typically account for 14-16 percent of their revenue,” it added.