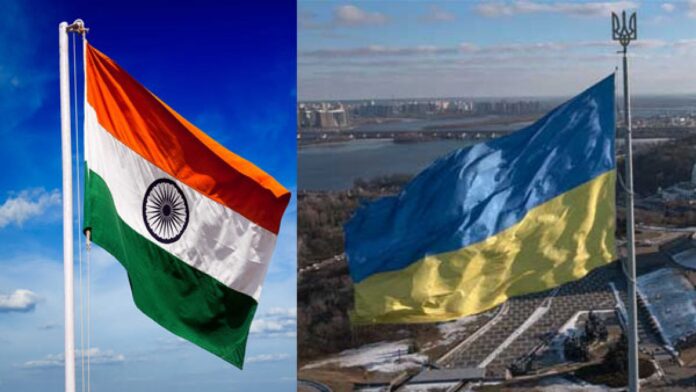 Indian citizens stranded in Ukraine can reach out to the embassy for evacuation. The Indian government has issued helpline numbers for the same.

This was announced after Russian President Vladimir Putin on Thursday announced a military operation in Ukraine.

The embassy further stated that alternative arrangements were being made for the evacuation of the Indian nationals.

The embassy will convey information as soon as such arrangements are finalized so that the Indian nationals can relocate to the western part of the country, said an official.