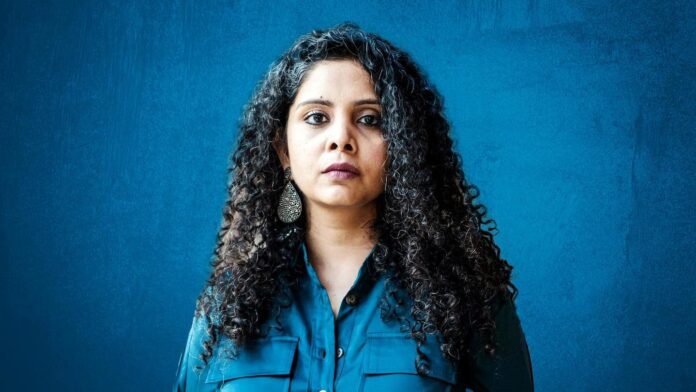 The Enforcement Directorate (ED) on Thursday said that it has attached Rs 1.77 crores of journalist Rana Ayyub in connection with a money laundering case lodged against her for allegedly misusing funds that were raised for charity on crowdfunding platform Ketto.

“Funds totaling to Rs 2,69,44,680 were raised on Ketto by Rana Ayyub. These funds were transferred in the bank accounts of her sister/father. Out of this amount, Rs 72,01,786 was transferred in her own bank account; Rs 37,15,072 in her sister Iffat Shaikh’s account, and Rs 1,60,27,822 in her father Mohd Ayyub Waquif’s bank account. All these funds from her sister’s and father’s account were subsequently transferred to her own account,” read an ED document accessed by IANS.

It also mentioned Rana Ayyub submitted information/documents of expense to the tune of Rs 31,16,770. However, after verification of the claimed expenses, it surfaced that the actual expense was only Rs 17,66,970.

“Fake bills were found to have been prepared by Rana Ayyub in the name of some entities to claim expenses on relief work. Expenses made for personal travel by air were claimed as expense for relief work,” it said.

Investigations disclosed that Ayyub parked some parts of the funds raised in her father’s account. She also created a Fixed Deposit of Rs 50 Lakh from the same and did not utilize them for relief work, for which they had been meant.

She also deposited a total of Rs 74.50 lakh in PM Cares fund and CM Relief Fund.

On August 28, 2021, one Vikas Sankrityayan, had lodged a complaint with the Ghaziabad Police against Rana alleging that she cheated the general public in the name of charity.

Acting on his complaint, on September 7, 2021, an FIR was lodged against her at Indirapuram Police Station. She was booked under sections 403, 406, 418, 420 of the Indian Penal Code (IPC), read with section 66D of the Information Technology Act.