Composer/Singer Bappi Lahiri Passes Away At 69 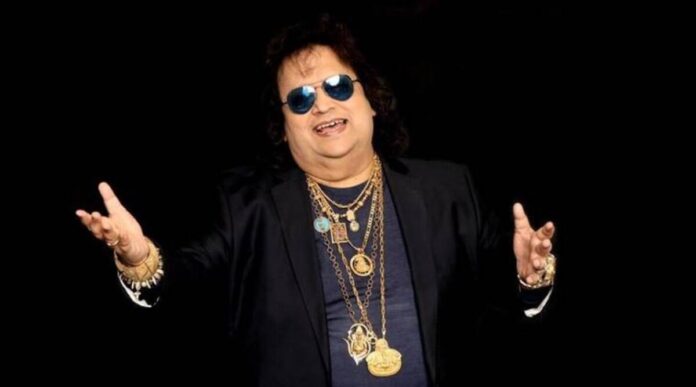 Popular music composer and singer Bappi Lahiri passed away at a Mumbai hospital on Wednesday, news agency PTI reported. He was 69.

Lahiri was known for his hatke style of music which appealed to the young and old alike. He gave many superhit songs in films of the late 1970s-80s like Chalte Chalte, Disco Dancer, and Sharaabi. His last Bollywood song Bhankas was for the 2020 film Baaghi 3.

Many eminent personalities including the Prime Minister and President of India offered condolences to his family and his fans on his demise. PM Modi tweeted to say that ‘his lively nature will be missed by all’.