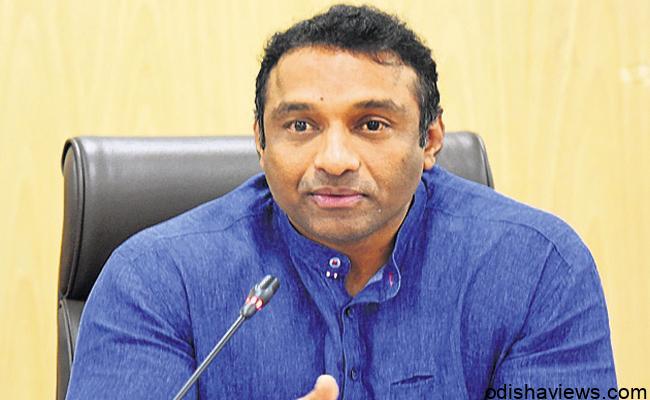 The Industries, Commerce, and Information Technology Minister of Andhra Pradesh, Gautham Reddy, passed away due to a cardiac arrest on Monday.

Reportedly, Reddy was taken to Apollo Hospital after the heart attack. Doctors, however, declared him brought dead.

Reddy was the MLA from Atmakur Vidhan Sabha constituency. He was the son of the former Nellore MP Mekapati Rajamohan Reddy.