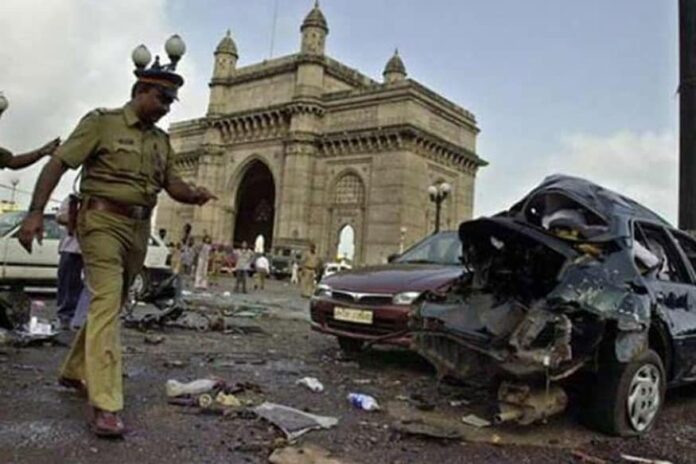 Abu Bakar, one of India’s most wanted terrorists involved in the 1993 Mumbai serial blast case has been apprehended in UAE. He was involved in arms and explosive training in POK and smuggling the RDX used in the serial blasts, in which 257 people were killed and 713 were injured.

Abu Bakar, believed to be the prime conspirators of the 1993 blasts, had been living in UAE and Pakistan. He was once apprehended in 2019 in UAE but freed due to some documentation issues.

Almost 29 years after being put on India’s most-wanted list, Abu Bakar will finally face the law in India once he is brought back from UAE.