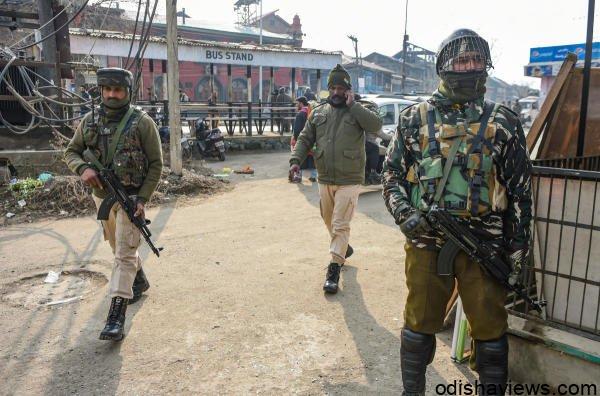 One person lost his life and 20 were grievously injured in a militant attack in Srinagar city on Sunday, police said.

Police said that militants hurled a grenade at a joint party of the security forces in the Amira Kadal area in the afternoon.

“Twenty-one persons were injured in this explosion including one cop and 20 civilians. All the injured have been shifted to a hospital where a 64-year-old civilian succumbed,” a police official said.

Doctors said that all the injured 20 persons are stable. They are being treated at the S.M.H.S Hospital.

Senior police and CRPF officers reached the spot immediately and the area was cordoned off to conduct searches.