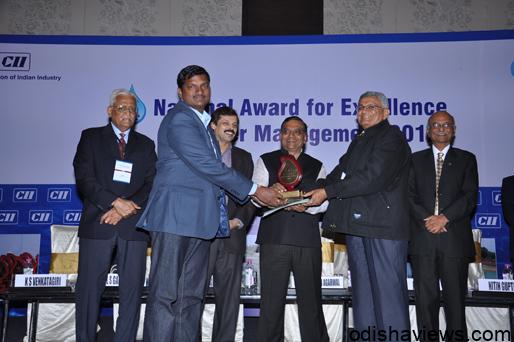 This Prestigious Award was presentedby Government of Rajasthan at Water Conclave 2012held on 6and 7th December 2012 at Jaipur by “Confederation of IndianIndustry”. On behalf of IFFCO, the Award was receivedbyMr P.H. Patel, Joint General Manager (Utility) andMr P. Venkateswarlu,Dy. Manager (Process). 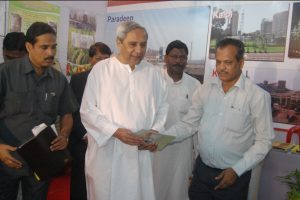 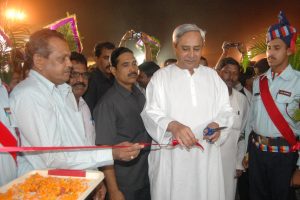