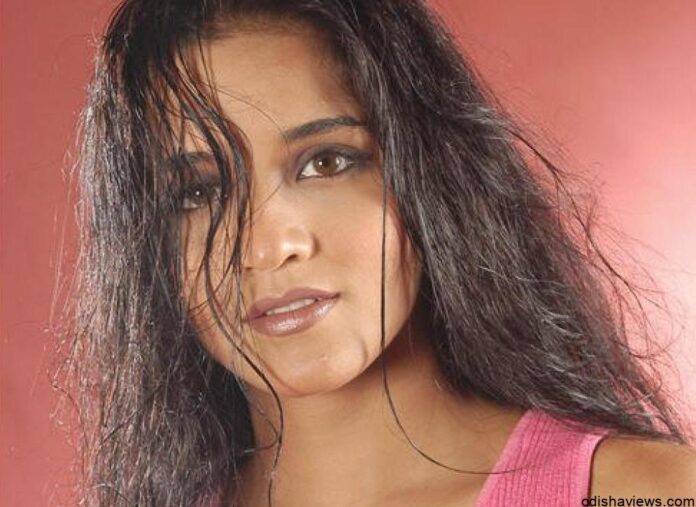 Born in Kolkata, West Bengal, Antara Biswas alias Monalisa has worked in many Bengali movies. She has co-starred with the biggest actors in Hindi as well as the Bengali film industry like Tapas Paul and Prosenjit. Antara Biswas Biography is not very significant as not much is known about the actress. The actress changed her name to Monalisa after seeking advice from her uncle that this would bring along god luck for Antara Biswas’s filmography career and Bollywood.

Antara finished her schooling from Julien Day School in South Kolkata and got her B.A. Degree in Sanskrit from Ashutosh College. She began her career as a TV actress and did modeling for Oriya Albums. As soon she made her presence felt in the Oriya video albums, she started getting offers from the film industry.

She got her luck and acted in Bengali films along with the great actors like Tapas Paul and Prosenjit. Antara’s name to fame began with her acting in Oriya films and the item number in Dayanayak, a Kannada film gave her success. Earlier in 1999, she got an opportunity to act in an Egyptian Movie in the Arabic language, called Hamam fi Amsterdam.