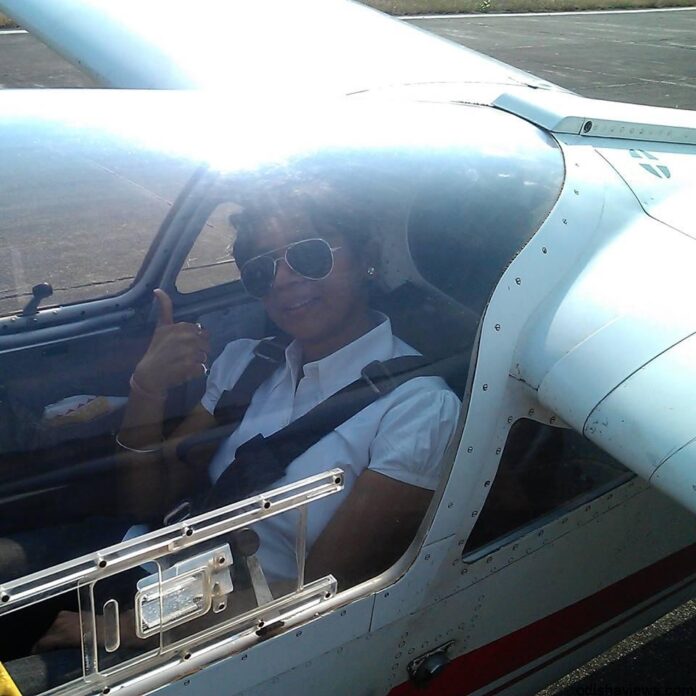 Facebook
Twitter
Pinterest
WhatsApp
Previous articleOne tax, One market and One nation: understand the GST from these 10 things.
Next articleThird phase cut off marks out for +2 admission in Odisha