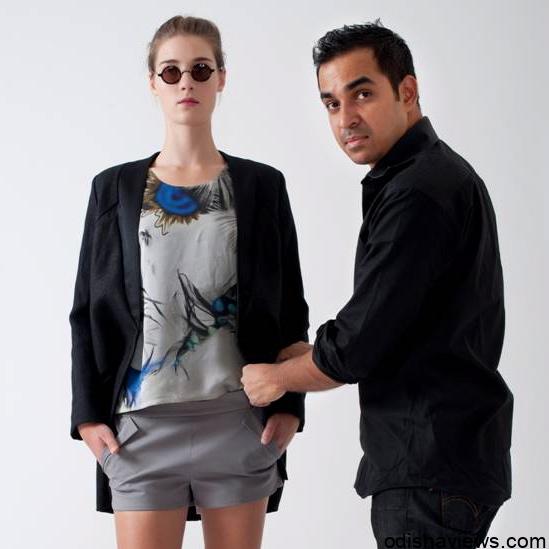 The drastic Fashion designer Bibhu Mohapatra occupai a specific place to all around the world. We proud for him as a Indian. He was born on odisha in the city of Rourkela on 7th june,1972. He earned a master in economics from the Jon M.Huntsman school of business at utah state university in 1996. Then he moved to New york city and enroll in the fashion institute of Technology.

In 1997 Bibhu woned Fashion institute of technology’s critics award for best evening wear designer of the year.After this Halston hired Mohapatra as an assistant designer.Then in 1999, he was a design director of french furrier. Mr Mohapatra shifted the emphasis of J.Mendel to a more youthful look, at the same time he expending his Ready –To- Wear collection. His creation is regularly published in Fashion magazine,Style.com,DNA New York magazine,Forbes magazine,wall street journal and they are worn by Angelina jolie,Cate Blanchett,Sienna miller ,Glenn and other style icons.

After that Mohapatra resigned in order to establish his own company.He was presented many collection of women’s Ready To wear,RTW,couture,and fur under his own name during Mecredes Benz Fashion Week in New York. His collection are sold by Berggorf Goodman and all the well named selected store in all around the world.

Mr Mohapatra costume design for the Opera,AIDA during the 2012 summer season.in june 2010 Mr Mohapatra was elected a member of the council of Fashion Designer of America(CFDA). Bibhu recently give design to the America president Mr Obama’s wife dress. It’s one of the great achivement for him….