JALPARI: A SOCIAL MESSGAE TO THE SOCIAL ANIMAL! 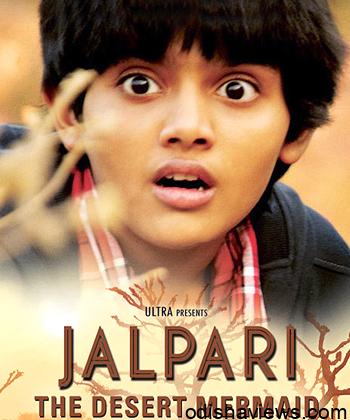 Generally its foolish to say how film play a vital role in the human sense of humour. Films is a sign to develop a new sun and bring a new shine to the environment called new sunshine society. So, to bring a new mind, new heart, new voice of the audiences films play suffucient strategy role in the life.
An inspirable image director called nila madhab panda has introduced a film “jalpari”. Nila madhab panda is known for national and international awards. His feature film “I am kalam” achieved several heights. It faced many awards and popular voices. His upcoming film “jalpari” which is to be released on august 31. This film may satnd or face some controversies. This film is just leaving a message to those people who is familiar to female foeticide. We know what is female foeticide?? In simple words it is called a sin. The main theme of the movie is to give a communication to those people who are destroying the female child. It has been a highlighted word, that some origin in india, destroying of female child is being common.

DESTROYING FEMALE CHILD IS A HAZARD TO THE HUMAN’S PROPERTY!!!!!!!! 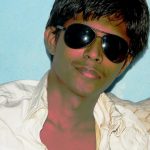