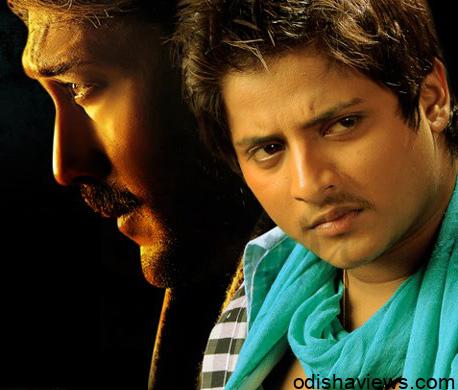 Babushan is coming with a new bilingual movie called Daha Balunga starring in it bollywood actor Jackie Shroff. Producer of this movie is Pupinder Singh, Daha Balunga will be directed by Sudhakar Basant. The producer is after a long wait has been successful in roping in Jackie Shroff in the movie. Jackie Shroff will be playing lead actress father’s role in the movie. Beautiful Ankita Mukherjee will play the female lead. other starcasts are Bijay Mohanty, Tandra Ray, Uttam Mohanty, Aparajita. This movie will be made in two languages -Odia as well as Bengali. The songs of Daha Balunga will be composed by Ollywood Abhijeet Majumdar and lyrics will be by Nirmal Nayak. The story is written by Bapu Goswami.
Oriya Film – Daha Balunga
Banner – Kaloosthenic Entertainment
Status – Not Released
Language – Oriya, Bengali
Shooting Locations – Orissa, Kolkata 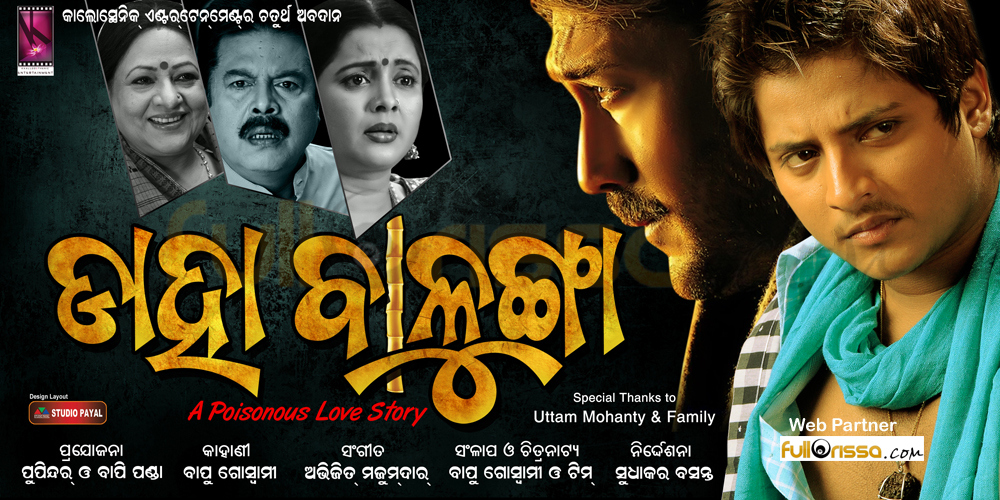