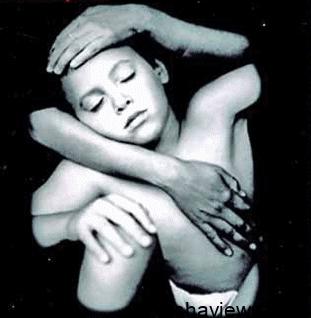 [dropcap]C[/dropcap]hildren and teenagers in our society are not spared from the evil of domestic violence. In fact, this form of violence is second in terms of number of reported cases after the ‘violence against women’. There is a lot of variation in the form of its occurrence in urban and rural areas and in upper/middle class and lower class families in India. In urban regions, it is more private and concealed within the four walls of homes. The possible reasons could be disobeying parental advises and orders, poor performance in academics or not being at par with other children in neighborhood  debating with parents and other family members etc. In addition to this, factors like not being socially intelligent or as active as the parents expect them to be, abusing the parents or speaking ill about other family members, not returning home on time are some other factors.

In rural areas the reasons could be harassment for child labour, physical abuse or harm for not following family traditions, forcing them to stay at home and not allowing them to go to school etc. Domestic violence against girls is in fact more severe at homes. As the common mob mentality of India prefers to have at least one male child after marriage, the girls in most of the occasions are cursed and assaulted for having taken birth in the home. This kind abuse is prevalent both in cities and villages but is more common in latter case. Then there are cases of paedophilia causing sexual harassment of children in homes by family member themselves. In fact the number of rape cases of pre-matured girls has been rising since last few years. A survey of teens and college students found that rape accounted for 67 percent of sexual assaults in girls. Apart from sexual abuse and rape, pushing, slapping, punching, stalking and emotional abuse are other forms of domestic violence against children.

Adding to the above mentioned causes, there are also instances of abuse against children who are physically and/or mentally challenged. Instead of providing them proper health care and treating them politely, these children are beaten and harassed for not cooperating and attending to what family members ask them to do. They are even emotionally abused by cursing them having been in such retarded or handicapped state. In fact in poor families, there have been reports of selling body organs of the retarded children for getting money in return. It reflects the height of cruelness and violence against innocent children.