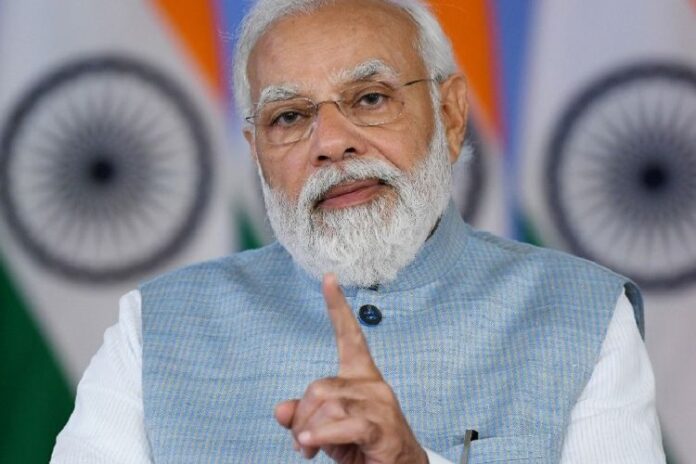 The Indian Defence Ministry will come up with a third list of defence items banned for import very soon, Prime Minister Narendra Modi said on Friday. He stressed the importance of self-reliance in the sector.

“A total of 70 per cent has been allocated for domestic defence industry this budget,” said Prime Minister while addressing a post-budget webinar titled ‘Atmanirbharta in Defence – Call to Action’ on the announcements made in the budget.

The webinar was organised by the Ministry of Defence.

Modi said that India’s defence manufacturing was quite strong even during the period of slavery and in the immediate aftermath of independence.

Underlining the importance of customisation and uniqueness of defence systems for a surprise element, PM Modi said: “Uniqueness and surprise elements can only happen when the equipment is developed in your own country.”

This year’s budget has focused on developing a vibrant ecosystem for research, design and development to manufacturing within the country. About 70 per cent of the defence budget has been kept for the domestic defence industry only, he added.

The Defence Ministry has, so far, released Positive Indigenization Lists of more than 200 defence Platforms and Equipment.

After this announcement, the Prime Minister informed that contracts worth Rs 54,000 crore have been signed for domestic procurement.

Apart from this, the procurement process of more than Rs 4.5 lakh crore worth of equipment is at various stages. The third list is expected soon, he said.

The Prime Minister lamented the long-drawn process of weapon procurement which often results in a scenario where weapons are outdated by the time they are commissioned.

“Solution for this lies is in Aatmnirbhar Bharat and Make in India initiatives”, he emphasised. The Prime Minister lauded the armed forces for taking decisions while keeping the importance of Aatmnirbharta in mind.