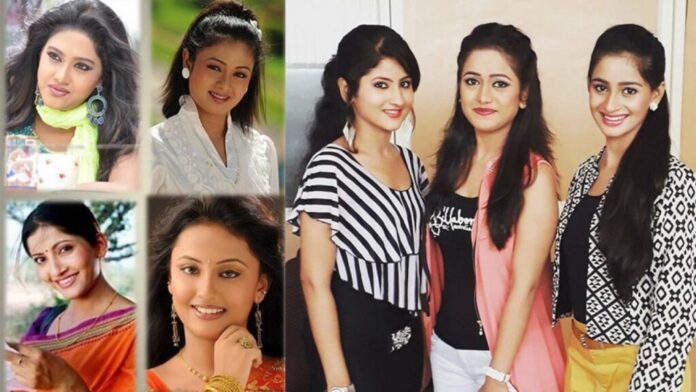 Odia Actress Name with Photos: The Odia film industry is known as Ollywood and is based in the eastern part of India, in Cuttack city of Odisha state. Ollywood may be less prevalent in comparison with other regional film industries in India. Still, it is full of talented actresses ruling the odia cine industry with their gorgeous looks, style, contemporary charm, and flawless appearances.

Here we compiled a list of odia actresses from the state of Odisha who worked in the odia film industry. Elina Samantray is an Indian actress who mostly works in Odia films. She was the winner of the 2014 Kie Heba Mo Heroine reality show hosted by Tarang TV. After which she made her debut in the 2015 odia film Ishq Tu Hi Tu. Later she worked in many successful odia films like Kehi Nuhe Kahara, Jaga Hatare Pagha, Love Station, 4 Idiots, etc. She won ‘Tarang Cine Awards and ‘Odisha Filmfare Awards for her performance and contribution to the Odia film industry. Originally from West Bengal, Jhilik Bhattacharya is one of the beautiful odia actresses. She worked in both odia and Bengali films. She made her acting debut with the Bengali film Tomaye Bhalo Bashi and made odia film debut in the 2013 odia film Target. Some of her popular films are Super Michhua, Love you Hamesha, Agastya, and Ole Ole Dil Bole. She won Tarang Cine Award in the Best Actress category for her role in ‘Akhire Akhire’. Riya Dey is an Indian film actress who mostly works in odia and bengali films. She is one of the popular odia actresses. She made her acting debut in the 2013 odia film Prema Adhei Akhyara against Babushan. She acted in many successful movies like Tora Dine Ku Mora Dine, Katha Deli Matha Chuin and Premare Rakhichi 100 RU 100, etc. Known as the princess of the Ollywood industry Barsha Priyadarshini is one of the beautiful Odia actresses. She made her acting debut in the 2001 Bengali film Bazzi and made her odia film debut with ‘Ae Jugara Krushna Sudama’. She also acted in popular films like Gapa Hele bi Sata, Balunga Toka, Something Something, Nimki, and Gote Sua Gote Sari, etc. Prakruti Mishra is an Indian film actress who mostly works in odia films. She was born on 03 March 1995, in Bhubaneswar, Odisha, India. She made her acting debut in the 2012 odia film Thukool as a lead actress. She also acted in successful odia movies like Hello Arsi, ACP Sagarika and Kaunri Kanya etc. Sivani Sangita started her acting career as a child artist in odia films and daily soaps. In 2017 she debuted as a lead actress in the odia movie Sister Sridevi with Babushan Mohanty. She made her place in the odia film industry with films like Prem Kumar: Salesman of the Year, Babu Bhaijan, etc. 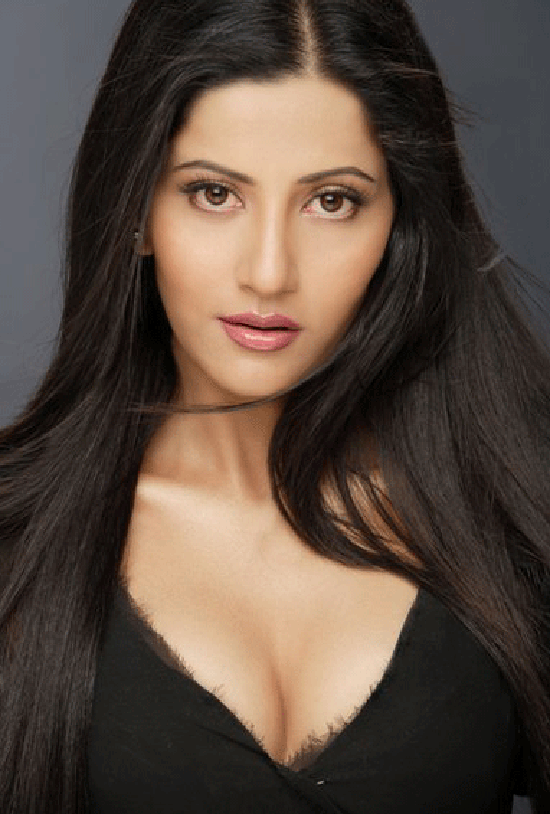 Anu Choudhury is an Indian film actress who mostly works in the odia film industry. She is one of the most popular actresses in ollywood and acted in more than 65 films. She made her acting debut in the 1999 devotional odia movie Maa Gojabayani. Rakhi Bandhili Mo Rakhiba Mana, Om Shanti Om , Agni Parikhya, Lal Tuku Tuku sadhaba Bohu, Kali Shankar, Maya are some of her prominent movies. Jina Samal is an Indian film actress and model who works mostly in odia films. She made her acting debut in the 2007 odia film Pheria Mo Suna Bhauni. She is popular for her role in odia tv serials like  ‘Tulasi’, ‘Apa’ and ‘Kemiti A Bandhana’. Some of her notable films are  Jhiata Bigidi Gala, Kan Kala Se, and Dream Girl.