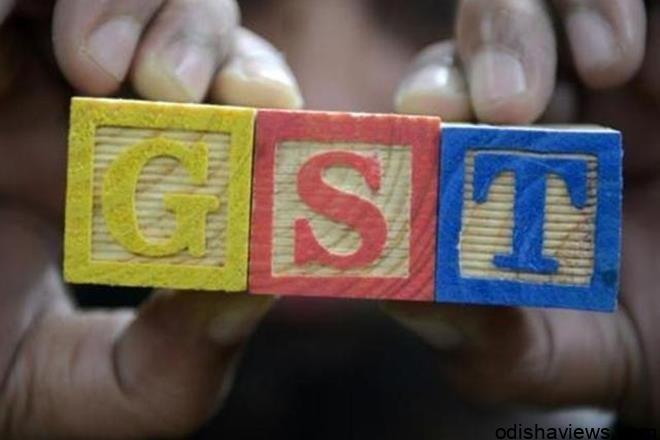 Budget ’22 is foundation for next 25 years: FM Sitharaman