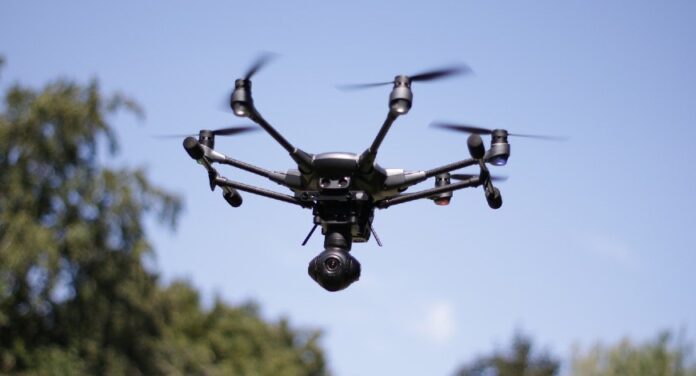 The import prohibition has come into effect from February 9, according to a Directorate General of Foreign Trade notification.

Import of drone components however shall be free. Last year, the Centre launched the PLI scheme for the manufacturing of drones and their components.

The Centre had launched the PLI scheme for the manufacturing of drones and their components last year. The scheme is providing incentives worth Rs 120 crore in the next three years.

The move is expected to drive in investments worth Rs 5,000 crore into the sector in the next three years.