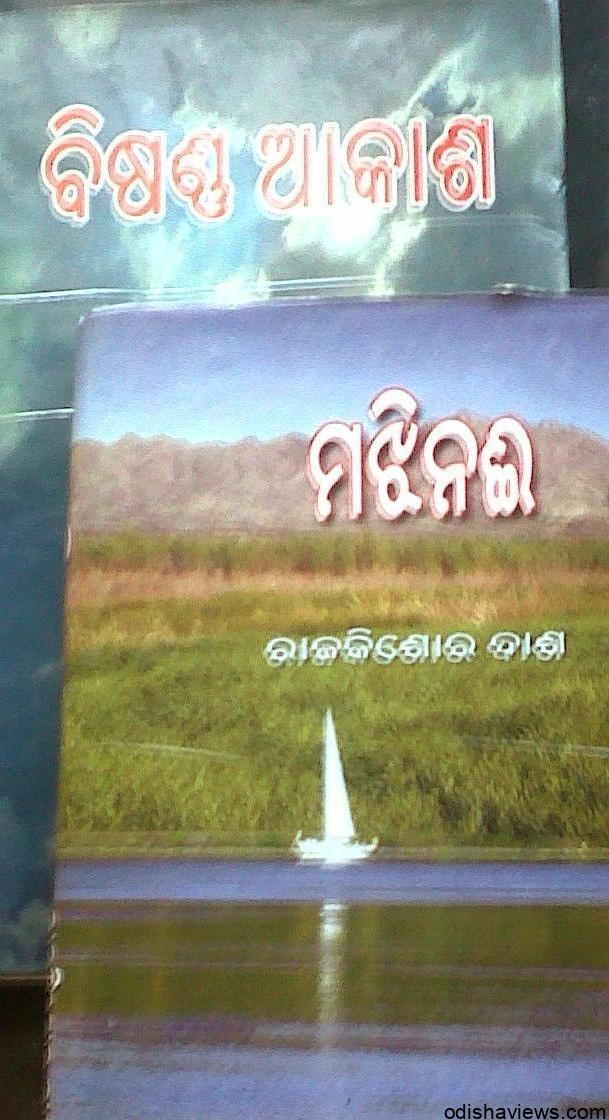 Shree Rajkishore Dash, IPS (Retd) known as DESHRAJ in literary circles; born on 25, June, 1948 in a small hamlet named Lambital of Bijipur in the river bank of Bhargavi a small distributaries of river Mahanadi in the district of Puri; he is the third son of a Late Shree Lokenath Dash and Late Smt. Saraswati Devi. In his early stage, he is educated in village primary school, middle school at Bramhagiri and Municipal High School, Balisahi, Puri. He graduated from SCS College, Puri and then moved to Bhubaneswar for his post graduation in Utkal University, Vani Vihar keeping in mind for Administration services.
Shree Dash joined Police Service in 1971 and started with SDPO/Addl. SP and served Odisha state and nation in various positions and superannuated from Government service in December 2008. Apart from being a public servant, he developed a passion for Literature and sports, loved shuttle and tennis court and off course poetry and literature. As a person, he is very religious and never fails to do pujas and chant shlokas every morning without fail before he starts his day.
During his service period, he has established himself as one of the honest officer and discharged his responsibilities at his level best. However, Literature has been very close to his heart and he keeps on writing as and when he gets some time from his busy life. His write-ups in Odia poetry published in leading literary Journals from eighties and his first poetry collection published in 1990. His writings published in Odia magazines like Jhankar, Istharar, Samahar, Amrutayan Krantidhar and Gokarnika – well appreciated by readers. In his service career with limited time, he tried most types of writing from poetry to anthology & Vedant. Shree Dash and his creations are a clear example in the field of Odia Poetry and literature. His creations show how he has been utilizing simple words and related to our society. Some of his books are mentioned below: 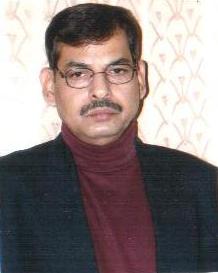