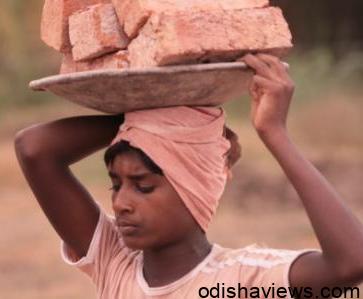 Children are not born for work. child labour in india is the practice where children engage in economic activity on part time or fulltime. It is harmful for their physical and mental devolopment.