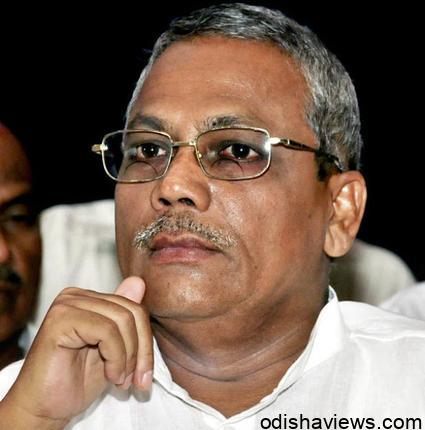 JAGATSINGHPUR Feb 10. The anti Posco leader Abhya Sahoo who was started indefinite hunger strike protesting civil administration’s ongoing land acquisition drive and deployment of police force in Govindapur village past five days called off his agitation on Sunday afternoon. Social activist Prafulla Samantra and Chhatrapur MLA Adikanda Sethy including few Posco baiters had visited proposed Posco site village on Saturday for lending their moral support to the agitation and later met anti project brigade leader Abhya Sahoo who was continuing his hunger strike at Patana Hat and persuaded him breaking the agitation. Acting on the request Posco opponent Mr Sahoo responded positively and withdrew his hunger strike and reiterated they would resist if civil administration attempted to begin land acquisition again, the local villagers might die but would not allow Posco in their area, fumed Abhya Sahoo aftermath he broke the hunger strike.

However district collector S K Mallick informed he was unaware about anti Posco leader Abhya Sahoo hunger strike past five days as he did not take any legal permission from the administration for resorting such agitation, moreover collector did not divulge any details for restarting the land acquisition in future but maintained it would be begun very soon categorically stated no police force would be withdrawn from the Govindapur village in any circumstances, collector said.