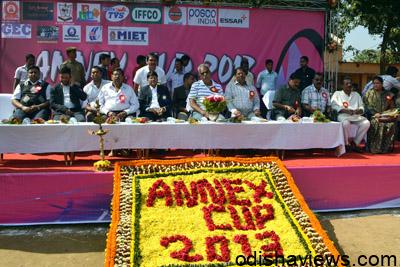 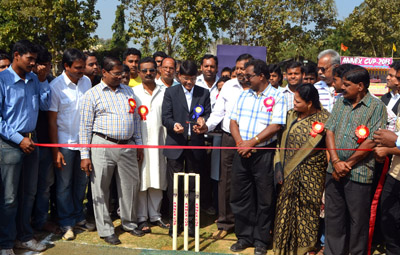 The Asian Athletics Association of the IAAF was formed during the Asian Games in Tokyo in 1958 and the Constitution of the Asian Amateur...
Read more
Life Style

Breaking down all the social restrictions and traditional beliefs, a girl from Kanjhar district of Odisha changed the woman pilot of a reputed aviation...
Read more
Bollywood

Ipsita Pati as Guest of Honour and received an Award of Achievement in Cinematic Excellence at Festival of Globe by Federation of Indonesia-Americans, Northern...
Read more