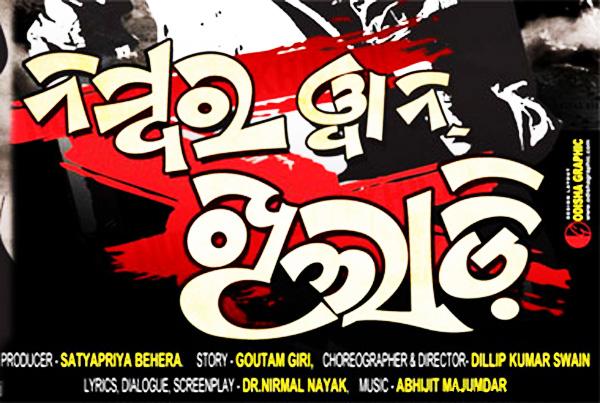 The Mahurat of upcoming odia film “No 1 Khiladi” has been done some days ago at the Dakhina Kali Temple in Sakhigopal, Puri. Akash Dasnayak and Bengal actrees Megha Ghosh doing the leading roll in this movie. Other starcasts are actors Mihir Das, Aparajita, Samaresh, Minaketan, and Smita Mohanty.

Satyapriya Behera is producing the movie Director of this movie is Dilip Swain. Abhijit Majumdar has composed its music and lyrics is composed by Dr. Nirmal Nayak. Script of the movie has been written by singer Gautam Giri. 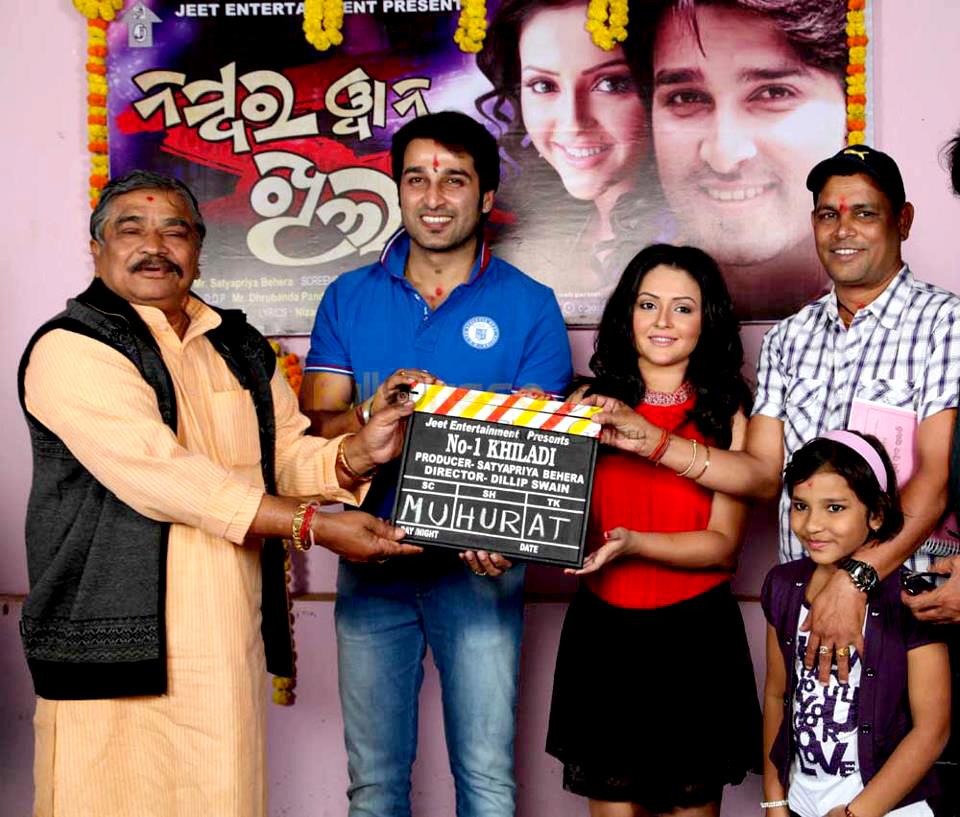