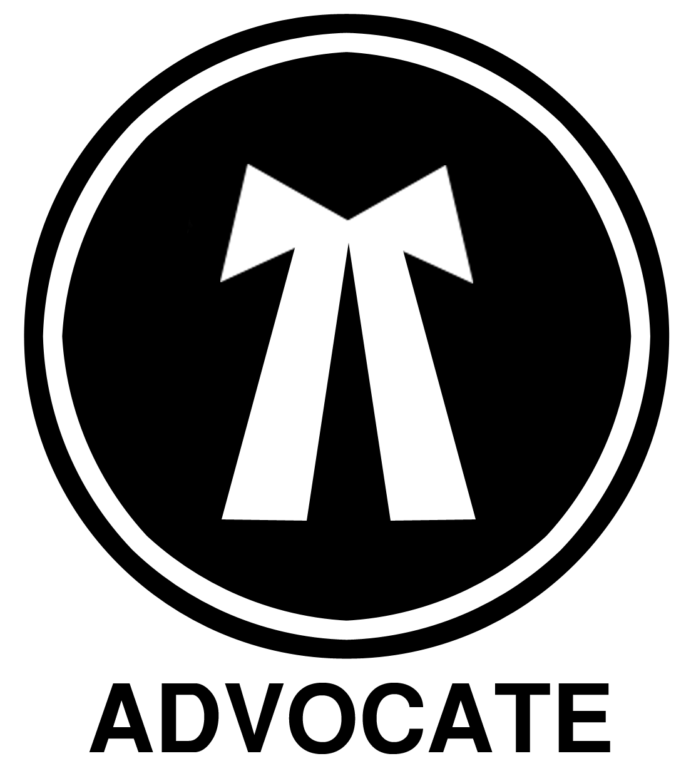 JAGATSINGHPUR FEB 07. The bar associations and its members those had gone indefinite strike from past four days demanding starting of district judge court and family court here called off their agitation on Thursday . According to a press release issued by the bar association stated as the advocate representatives of Jagatsinghpur met the acting chief justice of the Odisha High Court and district judge Cuttack on Wednesday and held consultation with them with regard to their claims considering the agitating lawyers pleas acting chief justice assured the new courts desired by the Jagatsinghpur advocates would be opened shortly as its all infrastructures have been fulfilled mean time we are waiting state law department’s instruction which would be announced at earliest. Relying on the assurance bar associations held a urgent meeting in district headquarters here and decided to resume on works from Friday so the courts will function normally from 8 February, informed R K Khatua , president district bar association.