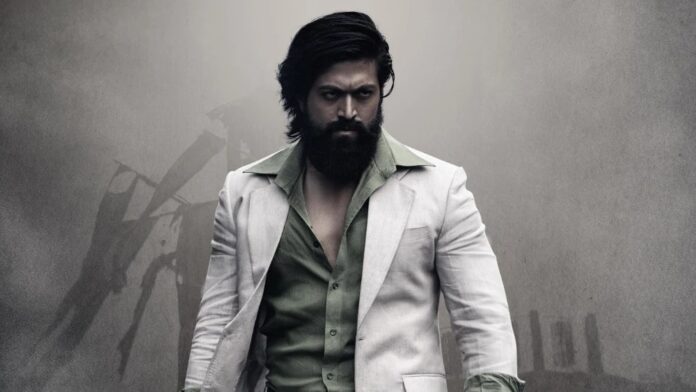 KGF Actor Yash whose real name is Naveen Kumar Gowda is an Indian actor who predominantly works in Kannada language films. He was born on 8 January 1986 in Bhuvanahalli village in Hassan District Karnataka. He is one of the highest-paid actors of the Kannada film industry.

In 2015 he won Filmfare Award South & SIIMA Award for Best Actor for his performance in the 2014 film Mr. and Mrs. Ramachari.