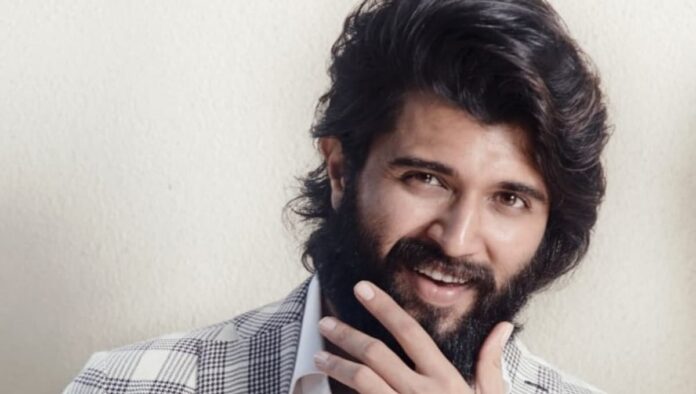 Vijay Deverakonda is an Indian film actor, who mostly works in the Telugu films industry. He was born on 9 May 1989 in Hyderabad, Andhra Pradesh (now Telangana). His father’s name is Govardhan Rao Deverakonda and his mother is Madhavi Deverakonda. His younger brother Anand Deverakonda is also an actor.

He won the Filmfare award for Best actor Debut for the film Arjun Reddy in 2018.