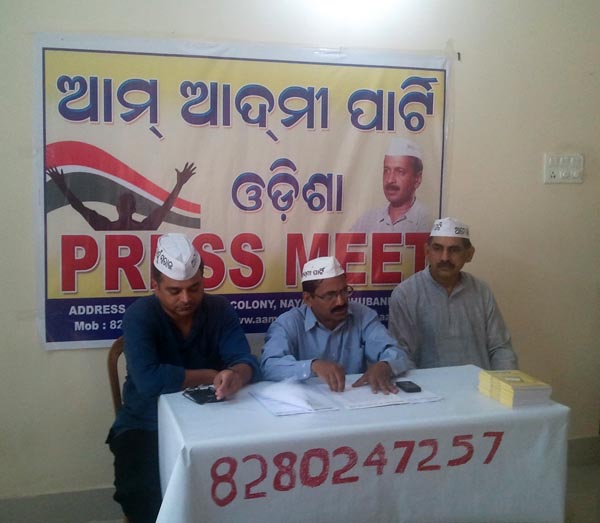 Aam Aadmi Party from the start is a strong proponent of transparency and accountability in political parties. It demanded that all political parties should disclose their source of funding and expenditures to the public. Accordingly, AAP has put all its financial details on the website. It is a welcome decision by the Central Information Commission (CIC) to bring six national political parties under the purview of the Right to Information Act. As per section 2 (h) of the Act any agency or institution receiving government largess can be declared as a public authority and is bound to follow the provisions of the act. This judgment will no doubt strengthen the democracy by ensuring transparency and accountability from the political parties. It will also prevent parties to take support from questionable sources and thereby prevent the political-business-criminal nexus. 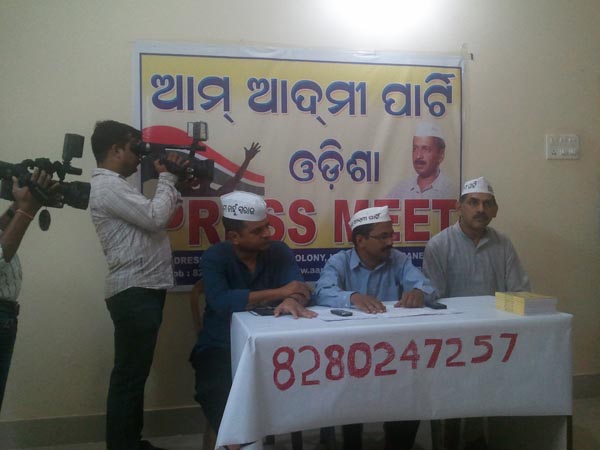 Subject: Declaration of the regional political parties as public authorities under section 2(h) of the RTI act, 2005 and action thereof. (Complaint u/s 18 of the RTI act,2005)
Sir,
Aam Aadmi Party fighting for transparency and accountability in governance and willing to bring in a system of accountable, participatory polity hells the decision of the Central Information Commission to bring in the national political parties under the purview of the RTI act as a land mark judgment towards furthering the cause of democracy and informed citizenship. To compliment this historic judgment, we demand that the state information commission immediately declare the regional political parties as public authorities under section 2 (h) of the RTI act where they enjoy benefits in terms of income tax exemptions and nominal price for space of party office. Even if they do not receive any government largess they should be under the RTI act as they are institutions of vital public interest working under the control of the Election Commission.
As a consequent to the declaration of the political parties as public authorities, the Information Commission must ensure that they come out with the mandatory requirement of suo motto declaration under section 4(1)(b) of the RTI act and declare the names of the public information officer and the first appellate authority with in a definite period. It will enable the common citizen to seek accountability from the political parties about their finance as well as decision making process and will be a definite step towards preventing corruption and politico-criminal-business nexus.
For legal purpose, this memorandum should be considered as a complaint petition under section 18 of the RTI act and the state Secretary is the complainant in this case. As the issue relates to public interest and is vital for clean politics, we demand that the Commission give its direction immediately and help in ensuring a transparent regime. 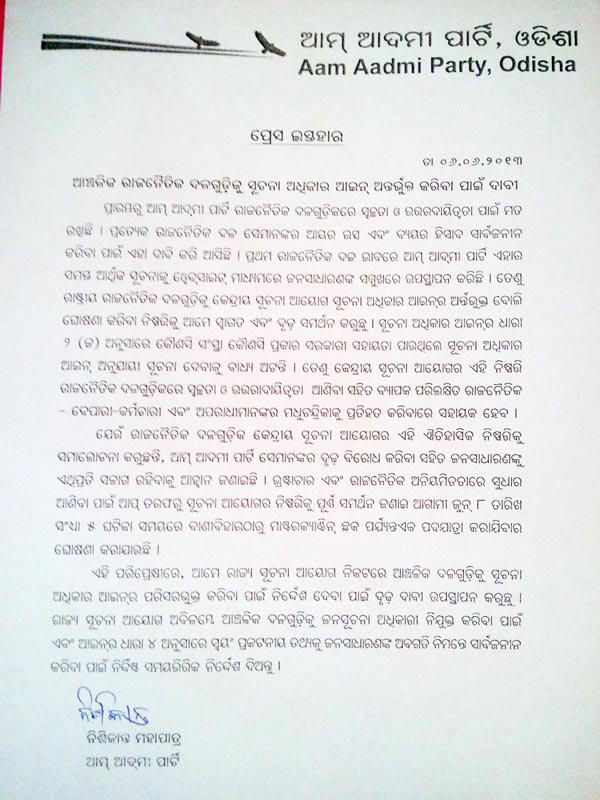 Places that Mesmerize you at Odisha: A Reflection of History