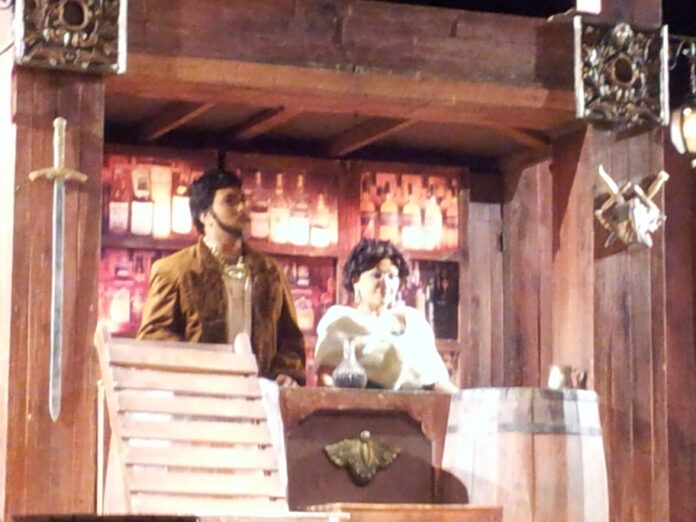 JAGATSINGHPUR , Feb 27 . The eighth evening of Canfest National Theatre festival was dedicated to legendary director and designer Bibhash Chakraborty’s production, Hamlet. The play was an adaptation of the classical tragedy by the same name by William Shakespeare.

An astounding piece of work by 12 talented actors from the award-winning Annya Theatre Group of Kolkata left a long lasting impression on the minds of the people of the Port City.

The 120 minute long play is a tale of Hamlet, a king of Denmark who dies an unnatural death leaving behind his queen, Gertrude and son Prince Hamlet. As the plot unravels, it is seen that the king was poisoned by his own brother Claudius, who later on marries the widowed queen and becomes the king. The story takes a turn when Prince Hamlet, who had returned home to attend his father’s last rites is informed about an apparition, in the form of his father’s ghost of the gruesome murder and is pushed to take a revenge. He is pushed to the fringes of insanity. 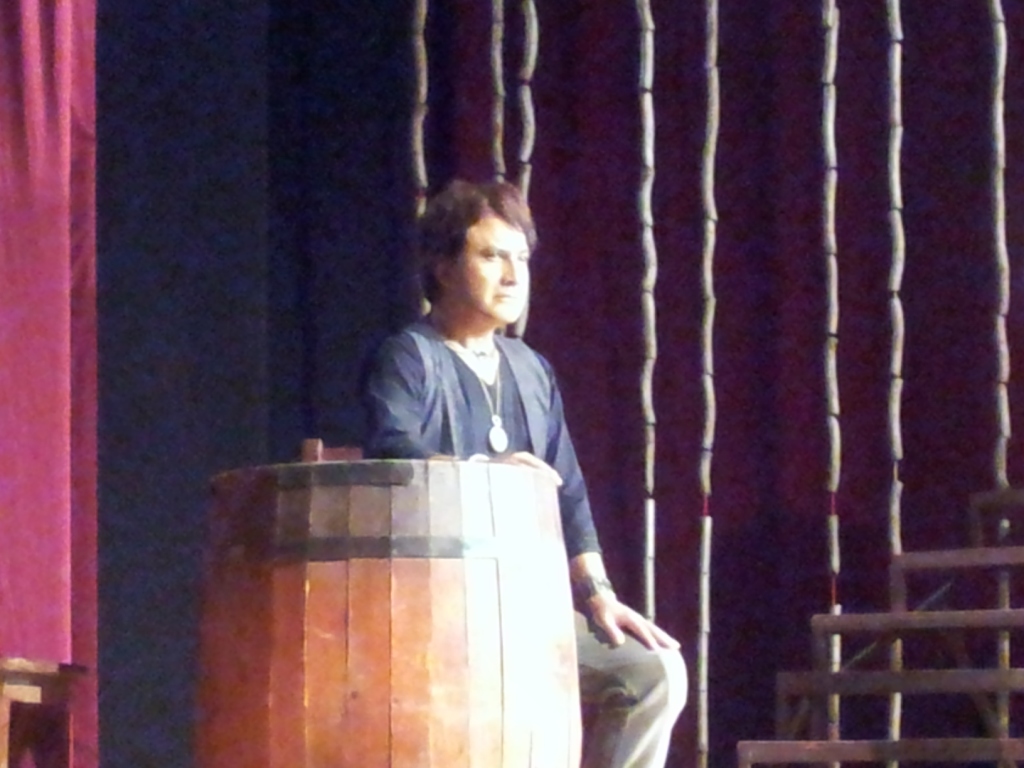 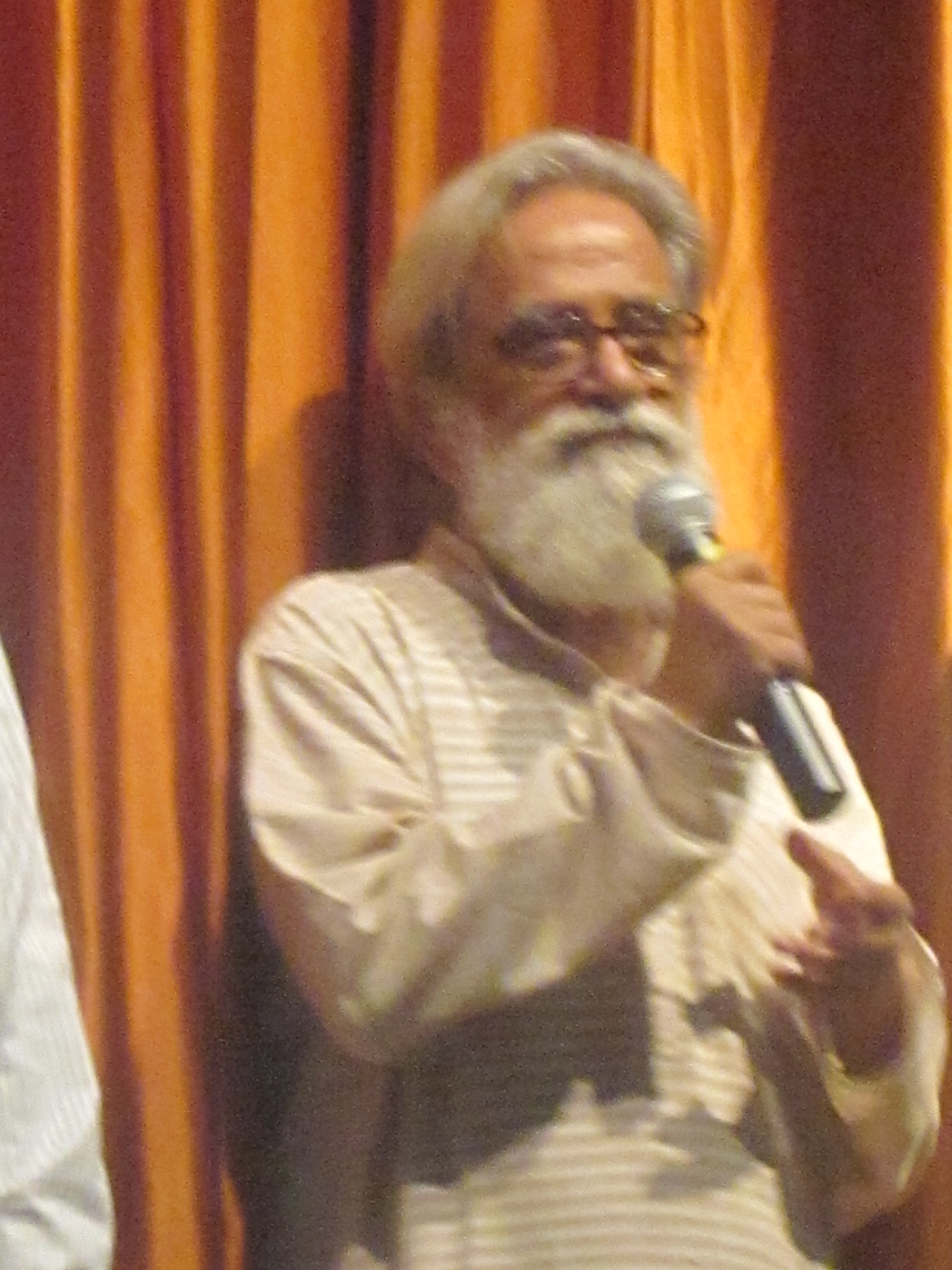 The modern style presentation of the tragic classic anecdote struck the emotional chord and mesmerized the audience with the striking storyline. A renowned director and a recipient of the prestigious Sangeet Natak Akademi Award, Mr. Bibhash Charaborty received his initial formal training in 1961 as a trainee with Bohurupee. Not only in direction Mr.Chakraborty has also proved his mettle in the field of acting. He has also produced several dramas, interviews, features and television films for Doordarshan.

When asked about why he selected Hamlet, Mr. Chakraborty said, “even though the story is about the king of Denmark but the youngsters of our country can easily relate to his character”. He maintained.