5 of the Best Movies That Are Best On Novels 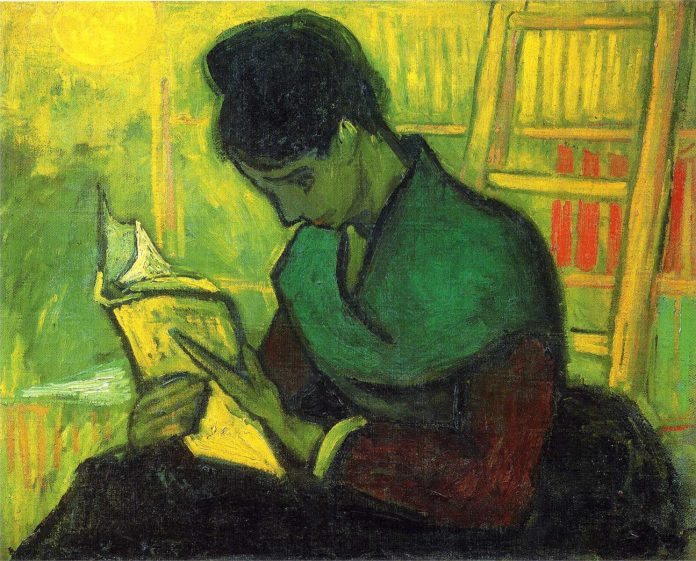 Ever since films entered the commercial territory, novels have been the most popular source for portrayal on the big screen. The advantages that adapting a novel into movies offers are an easier transition and creative process, pre-established popularity and, in most cases, interaction with the author. Transforming a novel into a successful script, however is not an easy process and makes the pre-production phase no easier. The screenwriters also have to maintain the same level of quality and uphold the creative integrity in the script to appease the fans. These difficulties have not limited the creative minds of the film industry though, and movies based on novels have been produced throughout the years to great critical acclaim, in many cases surpassing the fame of the novel itself.

Gone with the Wind, To Kill a Mockingbird, The Godfather, Travels with My Aunt and The Lord of the Rings trilogy are considered some of the greatest examples of novels that have successfully been transitioned from page to screen. The transformation processes involved in making these films have been riddled with casting difficulties, budgetary concerns, studio management and distribution problems, copyright limitations and creative indifference. But these movies have managed to establish their place in history and gain worldwide recognition.

Based on the 1936 Pulitzer prize winning novel by Margaret Mitchell, Gone With The Wind is one the first novels that was successfully adapted for on-screen portrayal, and is still the most commercially successful movie when adjusted for inflation. The film was released in 1939 with a staggering running time of 220 minutes. George Cukor started filming the movie, but was replaced with Victor Fleming as director. Even after more than 70 years of its release, the film’s popularity is as strong as ever.

Harper wrote the Pulitzer prize winning novel To Kill a Mockingbird in 1960. The story revolves around a 10 year old Jean Louise Finch, the events surrounding her as she grows up with her father and brother in a small town. The film version was released in 1962 and starred Mary Badham as the young girl and Gregory Peck as her father, Atticus Finch. Directed by Robert Mulligan, this film is considered to be another classic with Academy Award winning performance by Gregory Peck.

Considered by many to be the greatest film ever made, The Godfather was written by Mario Puzo in 1969, while the film version was directed by Francis Ford Copolla and released in 1972. The film featured universally acclaimed performances by Marlon Blando, Al Pacino and Robert Duvall. The production period of this film was filled with difficulties and setbacks, but upon release it was an instant classic. This film helped shape the film industry and redefined film-making around the world, inspiring some of the best filmmakers from around the globe.

Directed by George Cukor in 1972, Travels with My Aunt is an American comedy movie starring Maggie Smith and Alec McCowen in lead roles. Based on a novel of the same name written by English novelist Graham Greene in 1969, the comedic plot follows the endeavours of London based bank manager Henry Pulling and his shady, eccentric and redhead aunt Augusta Bertram, as they travel around Europe to free Augusta’s kidnapped true lover Ercole Visconte. Initial casting involved Katharine Hepburn as Augusta, but she was deemed too old for the character. Distributed worldwide by Metro Goldwyn Mayer, the film’s screen play was written by Jay Presson Allen and Hugh Wheeler. Upon release, the film was praised for the spirit and charm that was prevalent in the novel while Maggie Smith’s performance as Aunt Augusta was critically praised and she received and Academy Award nomination in the Best Actress category.

Written by J.R.R Tolkien, The Lord of the Rings trilogy has sold millions of copies worldwide, and is its sales are considered only second to that of the Bible. This extravagant and rich fantasy story was deemed impossible to make, even by the likes of legendary directors like Stanley Kubrick. Peter Jackson, who invested more than 10 years of his life on this project, successfully made the trilogy and released them at the turn of the millennium. These films, which garnered universal critical acclaim, numerous awards including 17 Oscars and became a huge box office success, are considered to the most ambitious films ever made.